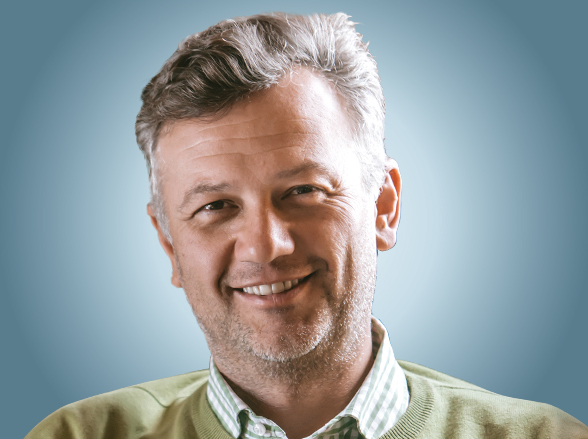 He has more than 20 years’ experience in the financial services sector and nearly a decade at the helm of FNB where he oversaw the move away from traditional banking and led FNB to be named the ‘World’s Most Innovative Bank’ in 2012.

Michael co-founded and chairs the new digital-only bank, Bank Zero to be launched in South Africa and was among 13 South Africans chosen as Young Global Leaders by the World Economic Forum in 2008.

All sessions by Michael Jordaan